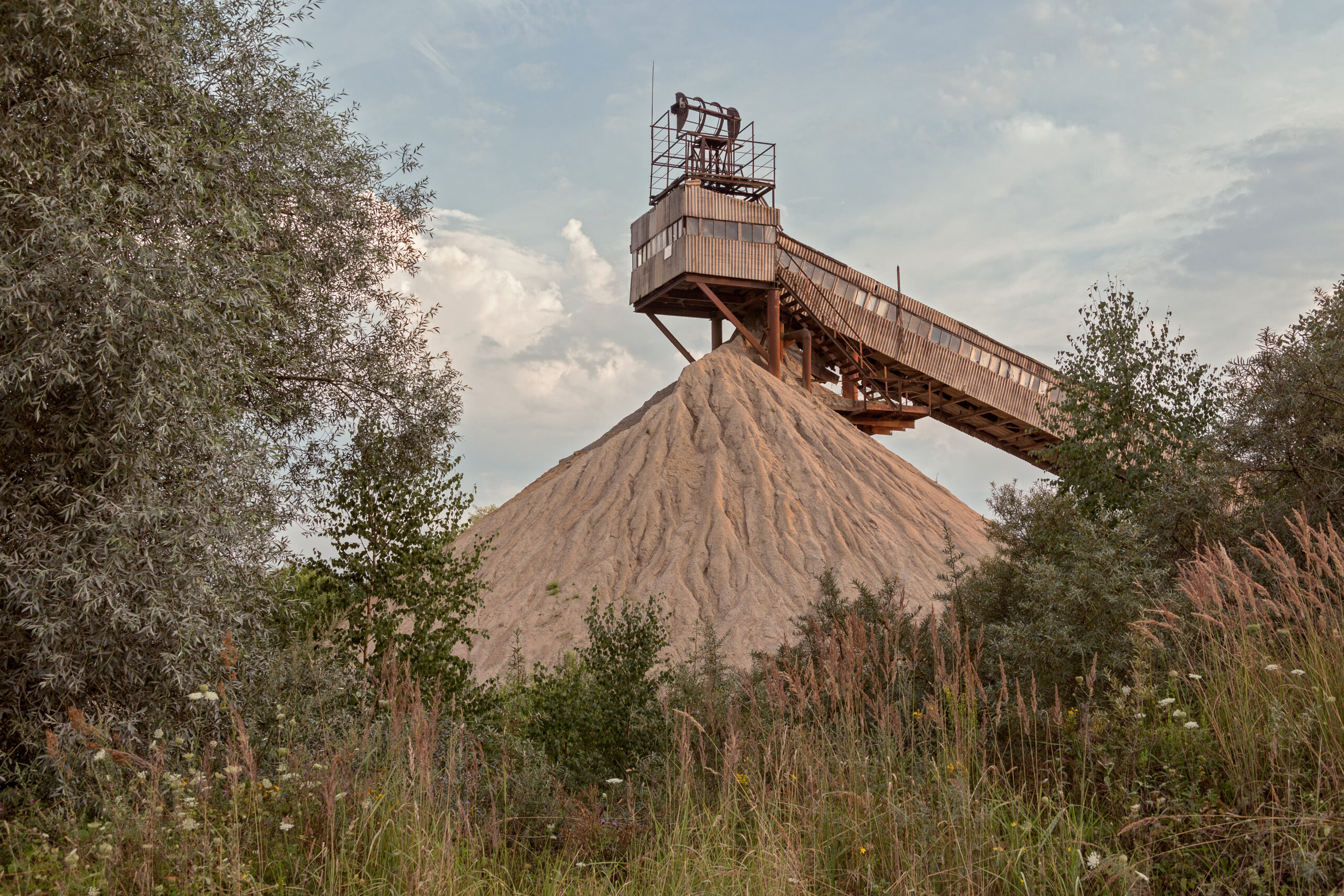 As physical waves moving through space, sound has always been shaped by its physical environment. From the sound of wind rushing through trees, to the drone produced by the vibrating walls of Paleolithic caves, to the timbre of mechanical horns and sirens bouncing off the concrete urban environment, nature and architecture produce the conditions both for sounds creation as well as its reception – this is what we speak of when we talk of a city or a place having its ‘own sound’. With this in mind, we asked noted photographer Andrej Vasilenko to go out and document Lithuanian ‘sounds’ in terms of the environmental conditions which shape and give form to these waves. From the smallest, most incidental urban occurrence, to the most spectacular natural panorama, the parameters for the project were his to choose. As Vasilenko noted: ‘Emptiness and stillness were the key factor for me while photographing for this brief. Emptiness gives you the possibility to experience the sound of each place, whether it is the wind, a train, ambient city sound or an echo in abandoned building. The moment of stillness is like a pause button which gives you the possibility to concentrate your attention on the sounds around you it create an atmosphere of the space in which you are in. Photographs are silent but you can imagine what you could hear and feel in each of them.’

Andrej Vasilenko is a Lithuanian photographer who lives and works in Vilnius. His works have been exhibited in various contemporary art centres including the Whitechapel Gallery in London and the Contemporary Art Centre and Mo Museum in Vilnius. In 2014 he began the project This is Vilnius, earning him a creative residency at Diaphane, a photography centre in Beauvais, France in 2017. An eponymous book was released in 2019 to present the project. In 2018 Vasilenko’s works were exhibited at the Photaumanles festival exhibition in Beauvais and were presented in two solo shows at the Kaunas’ Old Town Library (as part of Kaunas Photo festival) and Martynas Mažvydas National Library of Lithuania.